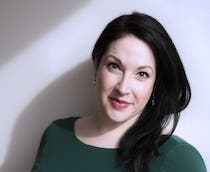 Canadian Contralto Leah Giselle Field is noted for her versatility as a vocalist and the strength of her dramatic presence. A graduate of Vancouver Opera’s Yulanda M. Faris Young Artists Program, she is a Vancouver Opera Foundation Amatori bursary recipient and district winner and regional finalist of the Metropolitan Opera National Council Auditions. She holds degrees from the University of Western Ontario and the University of British Columbia. 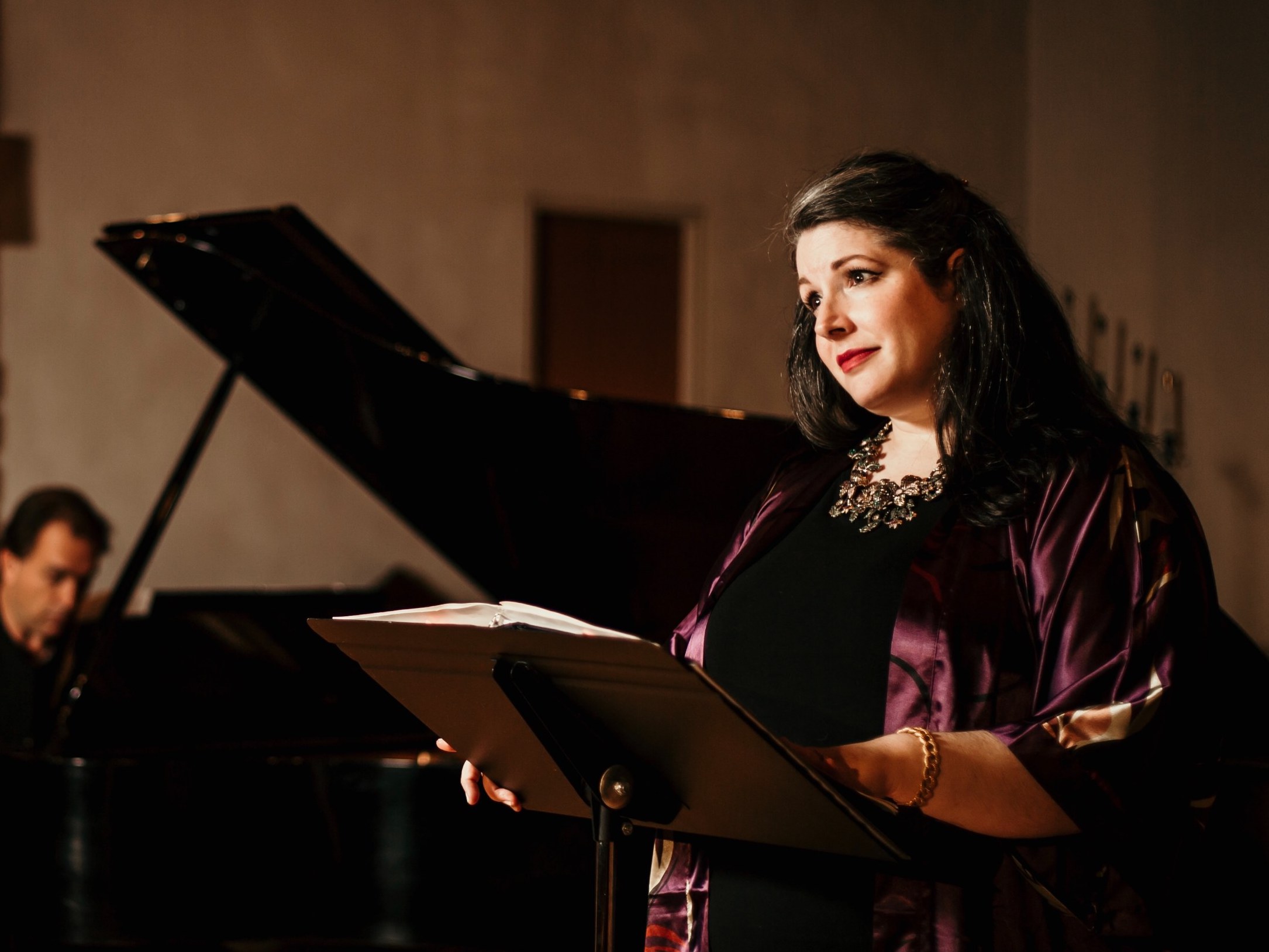 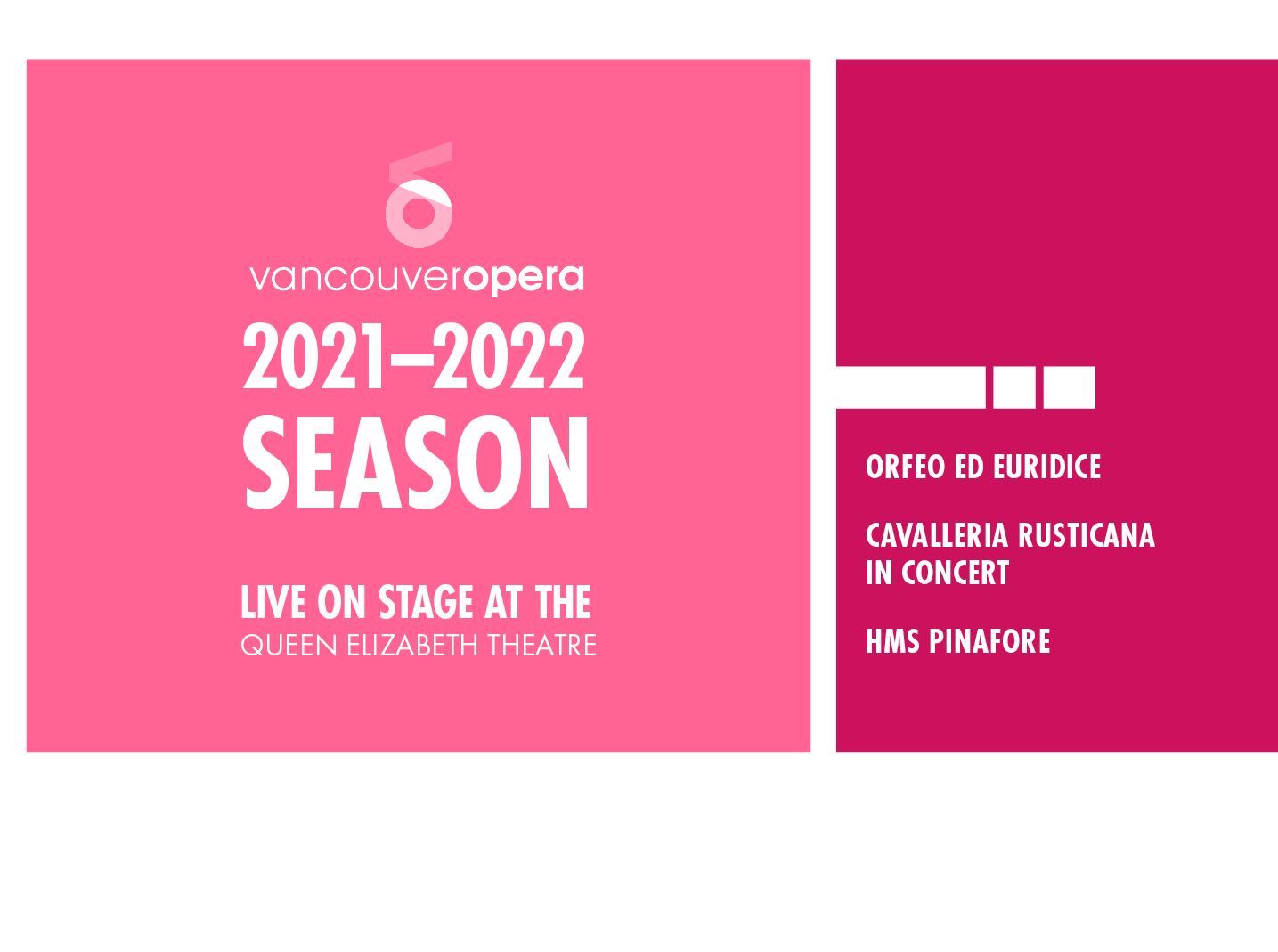 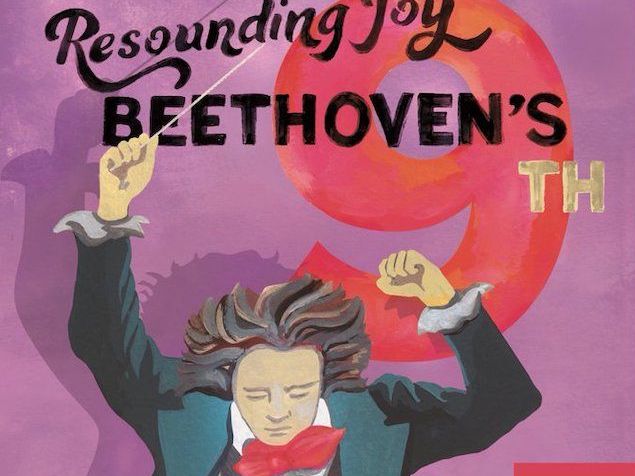 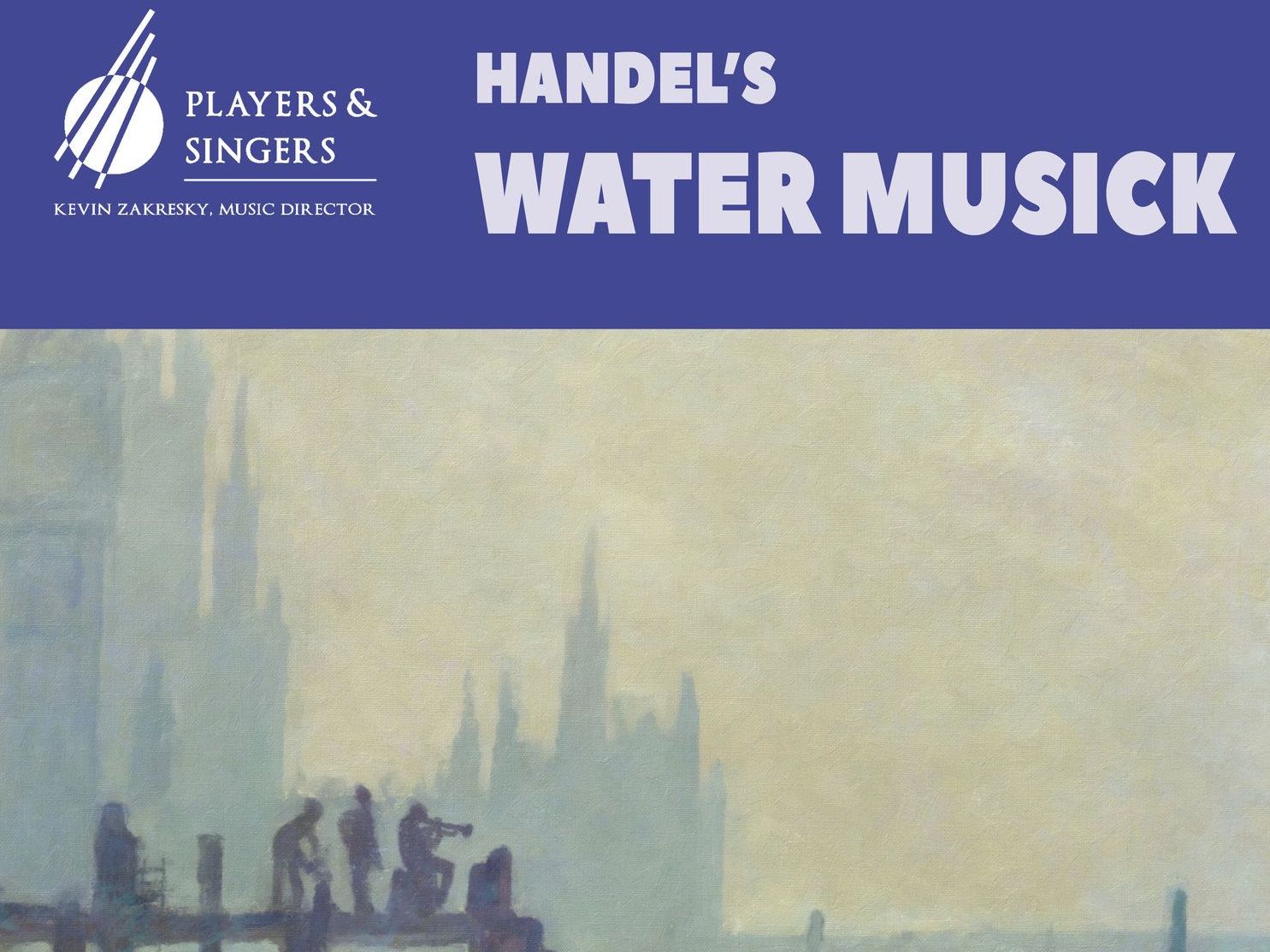 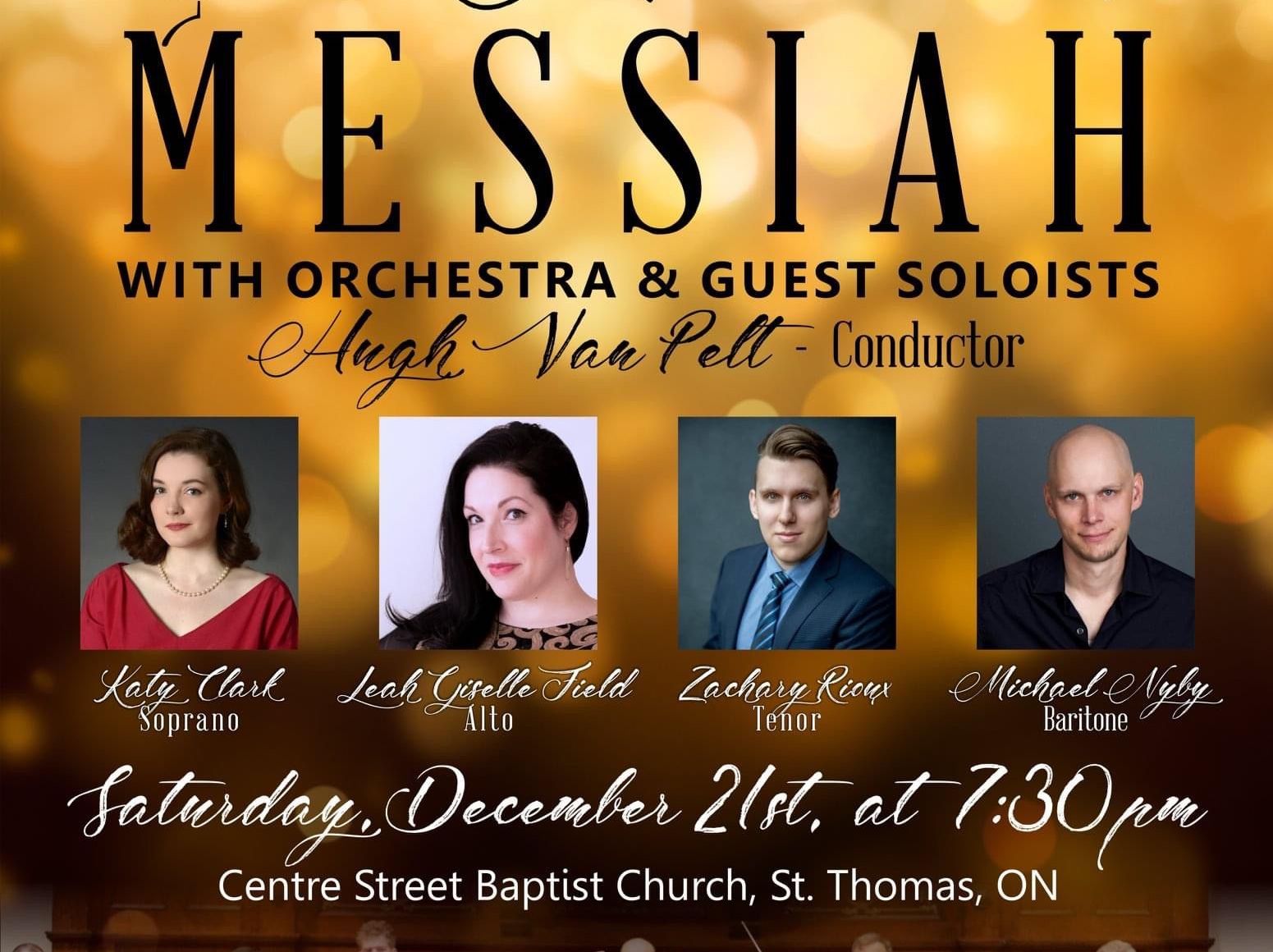 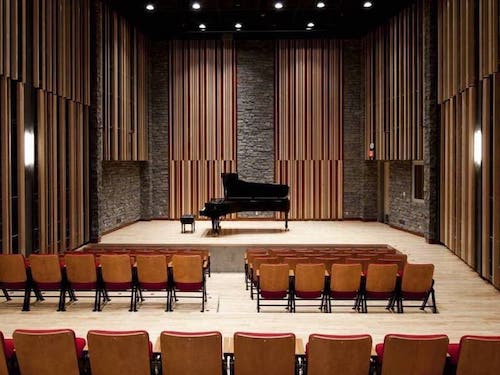 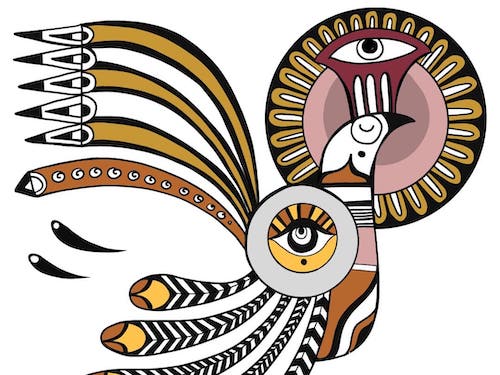 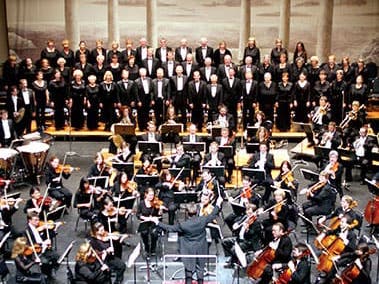 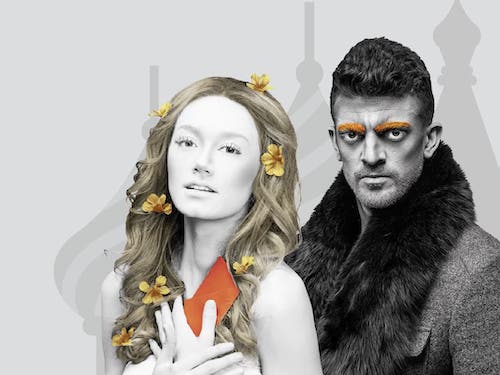 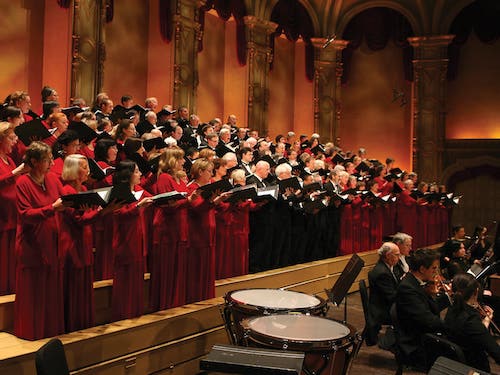 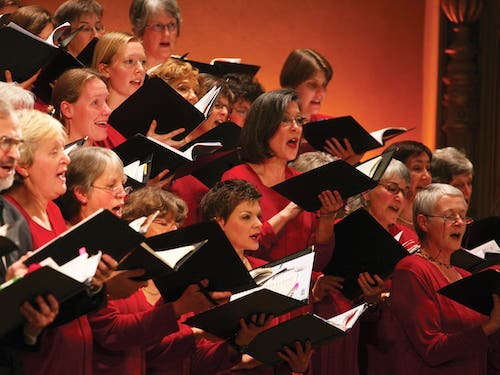 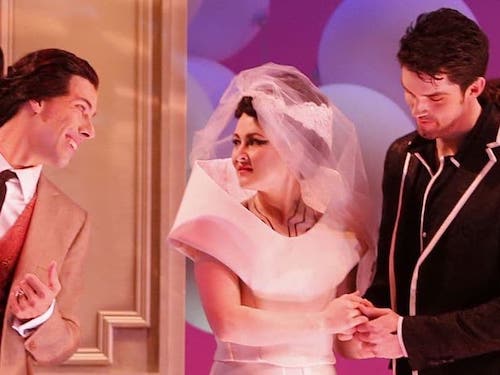 The part of Mama Lucia is little more than a series of cameos, but Leah Giselle Field acquitted herself admirably.

Leah Giselle Field’s mezzo stood out as the most suitable for cutting through the big sound of the orchestra and large choir.

- Sam Darling. An Enduring Beethoven’s Ninth with the Vancouver Academy of Music, March 2020

Radiating both towering rage and icy removal, contralto Leah Giselle Field creates the complete emotional backdrop of the opera in her fifteen minute scena, the power of her dramatic presence matched only by her riveting singing.

Leah Giselle Field’s sassiness and enthusiasm helps make the role of Marcellina likeable, quite a feat for a role that is overly bitchy in the first half of the show.

Musically, the cast was excellent across the board- Leah Giselle Field and Peter Monaghan impressive as Gertrude and Peter, Field deploying a highly promising dramatic mezzo.

The vocal highlights of the afternoon belonged to mezzo soprano Leah Giselle Field.

Field is the consummate singing-actor

Field’s sumptuous mezzo is a rare treat, harkening back to classic recordings of Maureen Forrester and Janet Baker.

Shamefully, the name Engelbert Humperdinck is more readily associated with the Las Vegas crooner than the nineteenth century German composer. Notwithstanding, the older Humperdinck… 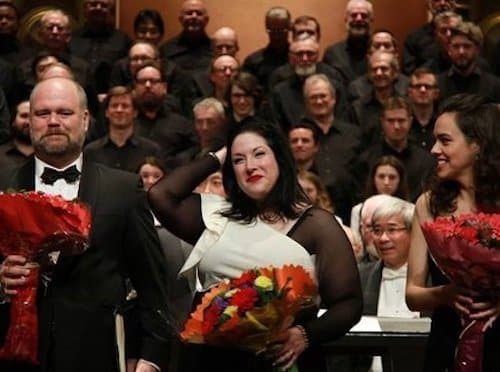 Performing Mahler’s Eighth Symphony represents a profound challenge to any ensemble, and it a very special event when it is undertaken. The VSO under Bramwell Tovey proved relatively… 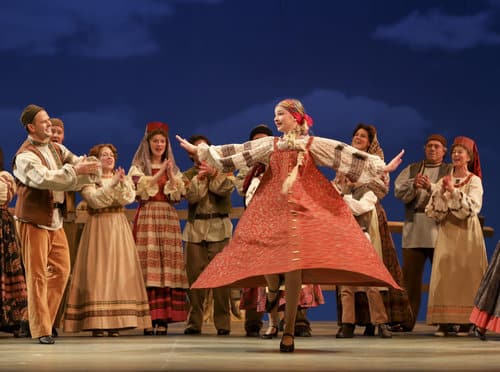 Eugene Onegin is the most loved of Russian operas. Based on a novel in verse by Pushkin— Russia’s own Shakespeare—Tchaikovsky’s presentation plays down some of the author’s satire and shifts the focus away from the…

Hello there- Lets connect! Directly email Leah by filling out the form below, or send an email using the link provided.